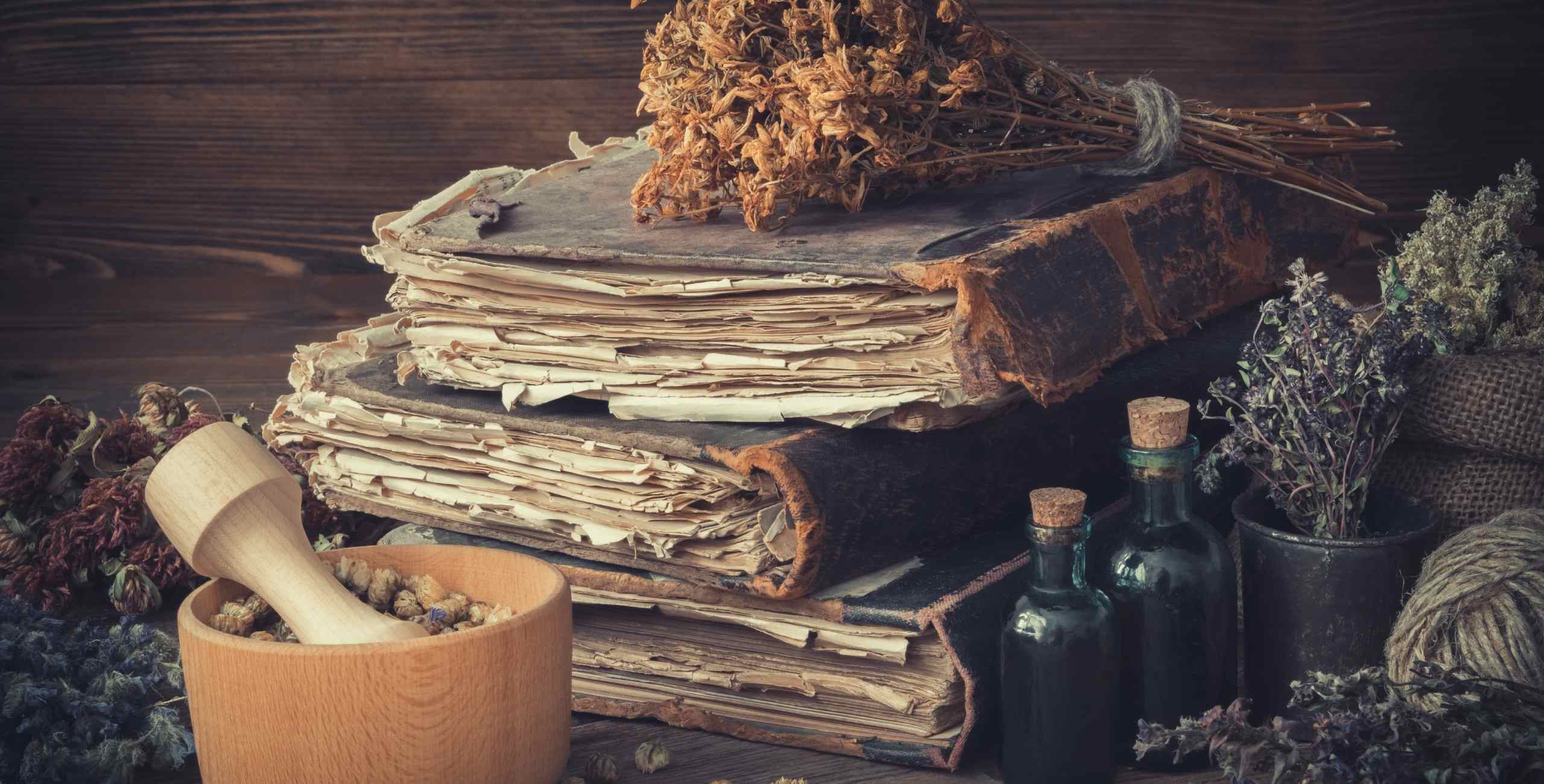 In the last few years there have been many articles in the newspapers attacking Homoeopathy, claiming it contains nothing more than water, ignoring all the positive studies and saying it works through the placebo effect. So I decided to compile a list of facts to counter this criticism and present the salient points as clearly as possible. So far I have come up with 50.