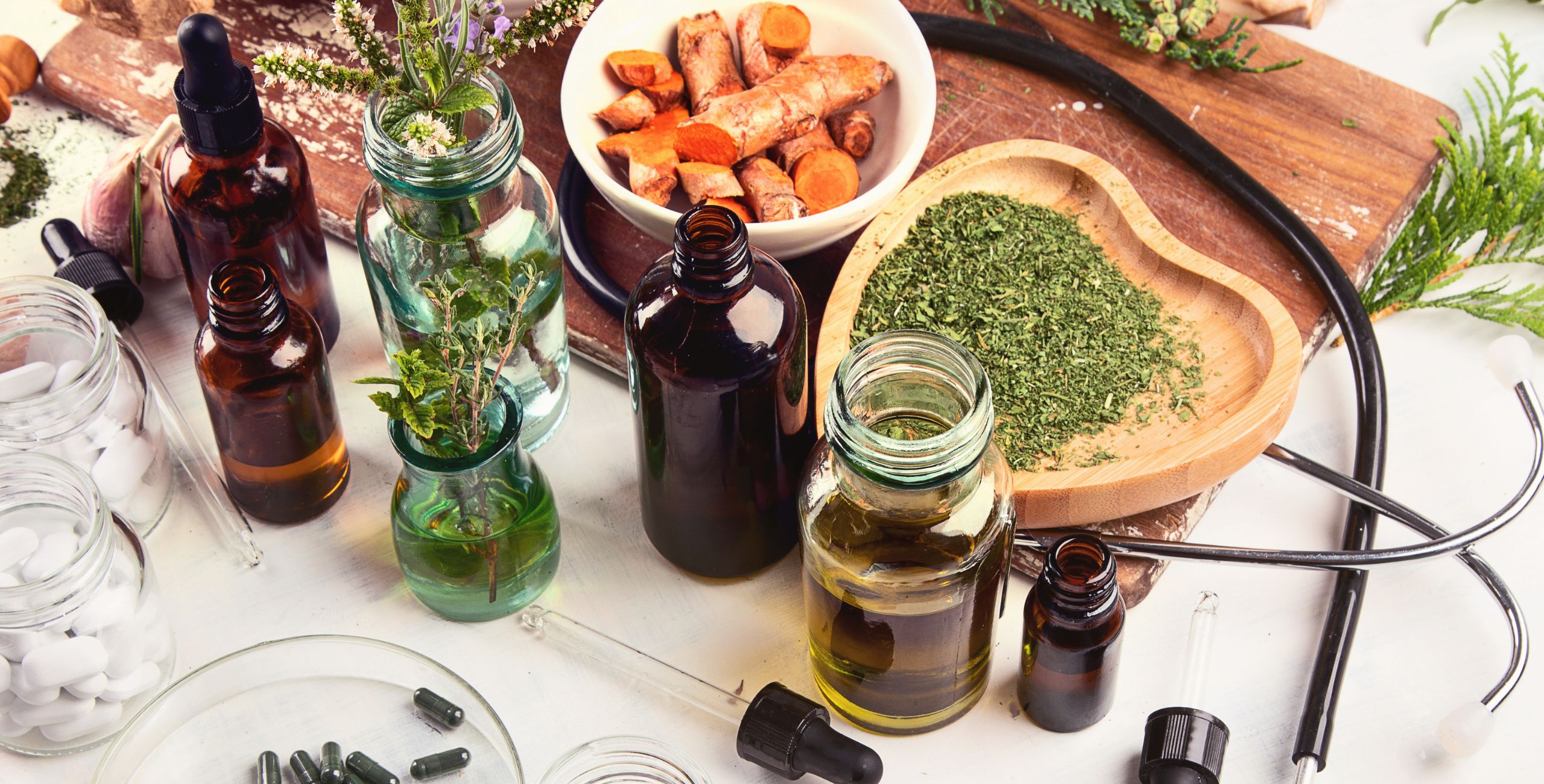 After the ever increasing attacks on alternative medicine in the media and in particular Homoeopathy, once again Professor Edzard Ernst, the ‘first Professor of Complementary Medicine’ (whose CAM qualifications have not been discovered despite repeated requests) discredits Homoeopathy. Yet in an interview with Geoff Watts in 2003 entitled ‘A Scientist in the Alternative Camp’, Professor Ernst stated: “Our family doctor in the little village outside Munich where I grew up was a homoeopath. My mother swore by it. As a kid I was treated homoeopathically. So this kind of medicine just came naturally. Even during my studies I pursued other things like massage therapy and acupuncture.”

“As a young doctor I had an appointment in a homoeopathic hospital, and I was very impressed with its success rate. My boss told me that much of this success came from discontinuing mainstream medication. This made a big impression on me.”

The truth is that Homoeopathy is getting ever more popular and the drugs companies are putting out their spin in overdrive through their science and media PR operation outlets to counteract this in any way they can.

The reason there is this incessant assault in the press against Homoeopathy is because Pharma wields enormous power over the media and because the popularity of Homoeopathy has been increasing due to the side effects of conventional medicine. Also, unlike other natural therapies, it is dispensed in pills and so in direct competition.

At leat six million people use complementary treatments each year in the U.K., which offer clinically-effective and cost-effective solutions to common health problems faced by NHS patients.

The attacks against alternative medicine sometimes try to imply that it is dangerous. Yet compare the number of insurance claims against natural health therapies to those in conventional medicine. A top insurance company was asked how many claims had been filed against homoeopathic practitioners and said there had been hardly any, “only a couple in the last 10 years”!